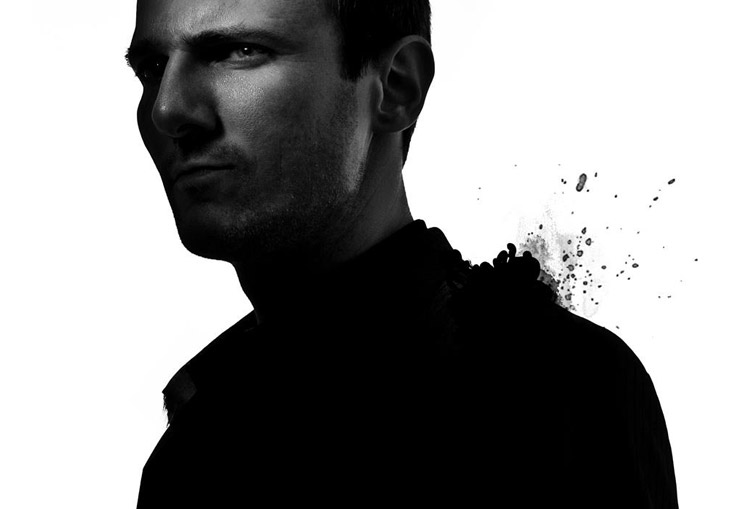 to forget that Temple of Art, now a fully funded documentary about the creative process, began as a portrait sitting with artist David Mack.  I suggested he paint on a print of his portrait, and he was so energized by the idea, he brought a couple of artist friends over to the studio.

2.5 years and 55 artists later, TOA is a film in the works, a book published by Baby Tattoo and a bi-coastal gallery show featuring the artist’s interpretations of their photographic portraits.  This is by far the longest and most involved personal project of my career, and will stand in perpetuity as the most profound collaborative effort of my career.  At least until Book 2!

See More At Temple of Art